Petmd.com describes obesity in dogs to be a nutritional disease that is defined by excess body fat. They go on to say that when dogs are over nourished, do not exercise or have a way of keeping their body fat, then the risk of them becoming obese becomes even higher. If your pet dog is obese or you fear  she might become so, then you may be interested in the latest studies report from the American Society of Microbiology which attempts to establish a relationship between dog diet and dog obesity.

How a dog’s diet shapes its gut microbiome — ScienceDaily Studies of the gut microbiome have gone to the dogs — and pets around the world could benefit as a result.

The researchers say their study may help identify new microbiology-inspired strategies for managing pet obesity, which is a growing problem. More than half of pet dogs in the United States are overweight or obese. This is  according to the most recent annual survey by the Association for Pet Obesity Prevention. A comparison of that data with previous surveys suggests that obesity in dogs, as in people, is getting worse.

“We do believe dogs have become heavier over the last decade, and that it’s an epidemic,” says Johnny Li, a computational biologist at Nestle Purina, in St. Louis, Missouri, who led the new study. Li says he launched the study because only a handful of previous studies have explored the gut microbiome of canines, and the effect of diet on gut microbes hasn’t been well documented.

Studies on animals are lacking, but human studies have connected microbial imbalance in the gut to a variety of conditions, including obesity, metabolic syndrome, cardiovascular disease, immune disorders, and liver and brain diseases.

Li and his team studied 32 Labrador Retrievers and 32 Beagles, with equal numbers of lean and overweight or obese dogs. During the first four weeks, all the dogs were fed the same baseline diet. During the second four weeks, half the dogs received a high-protein, low-carbohydrate diet; the other half received a high-carbohydrate, low-protein diet.

In dogs that ate a high-protein, low-carbohydrate diet, the researchers observed a decrease in the ratio of Bacteroidetes to Firmicutes bacteria. They also reported that abundances of Clostridium hiranonis, Clostridium perfringens, and Ruminococcus gnavus were more than double the abundances observed in the other experimental group.

Li says the effects of diet on the microbiome were more pronounced in obese and overweight dogs than in lean dogs. “That seems to suggest that obese dogs and overweight dogs are more susceptible to dietary intervention,” he says. A different diet for those animals may have a greater impact on the bacterial balance in their guts..and more » Read More…

In this pet health care video, Dr. Mike gives us an introduction to obesity in dogs and cats. We will discuss the problems associated with being overweight … 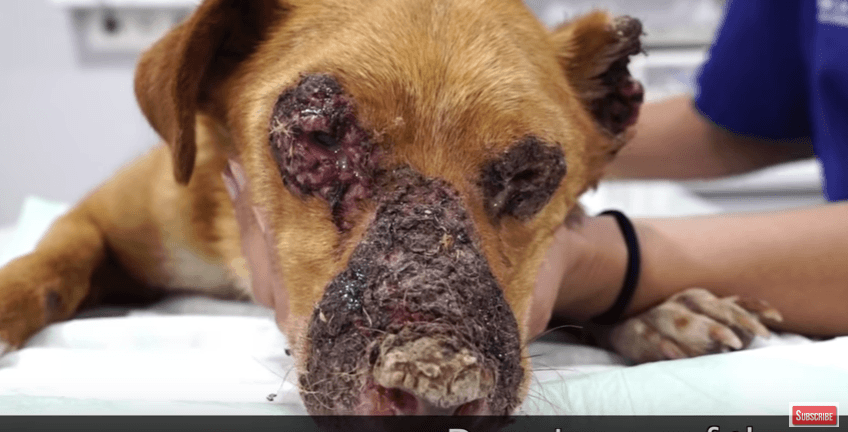 Cruelty To Dogs- Owner Ties Dog To a Tree and Starves Him For Five Years! 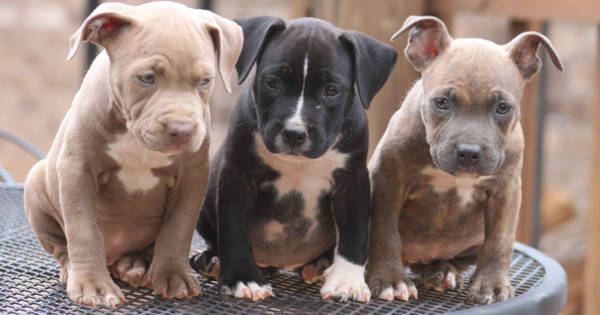 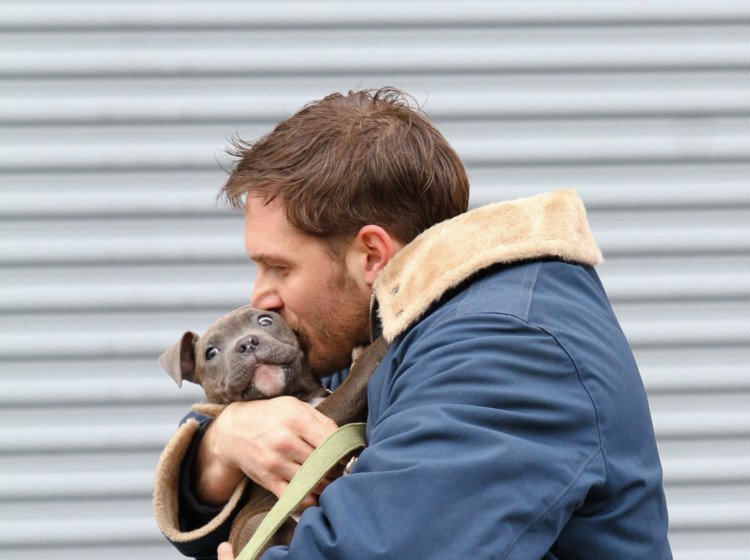