When Paul Stasiewich walked past this dog”s house one afternoon, he wasn”t expecting to get locked into playing a game of fetch with a Border Collie.

The dog was looking at its toy on the other side of the fence, clearly begging for someone to return it to him. Paul did exactly that and threw the toy far into the dog”s yard so he could run after it. He didn”t expect the dog to return with the toy and toss it back over the fence. In the end, Paul was tricked into a hilarious game of fetch, as he didn”t feel good about leaving the dog”s toy on the sidewalk.

What a clever pooch. He had this human perfectly trained in 5 seconds. 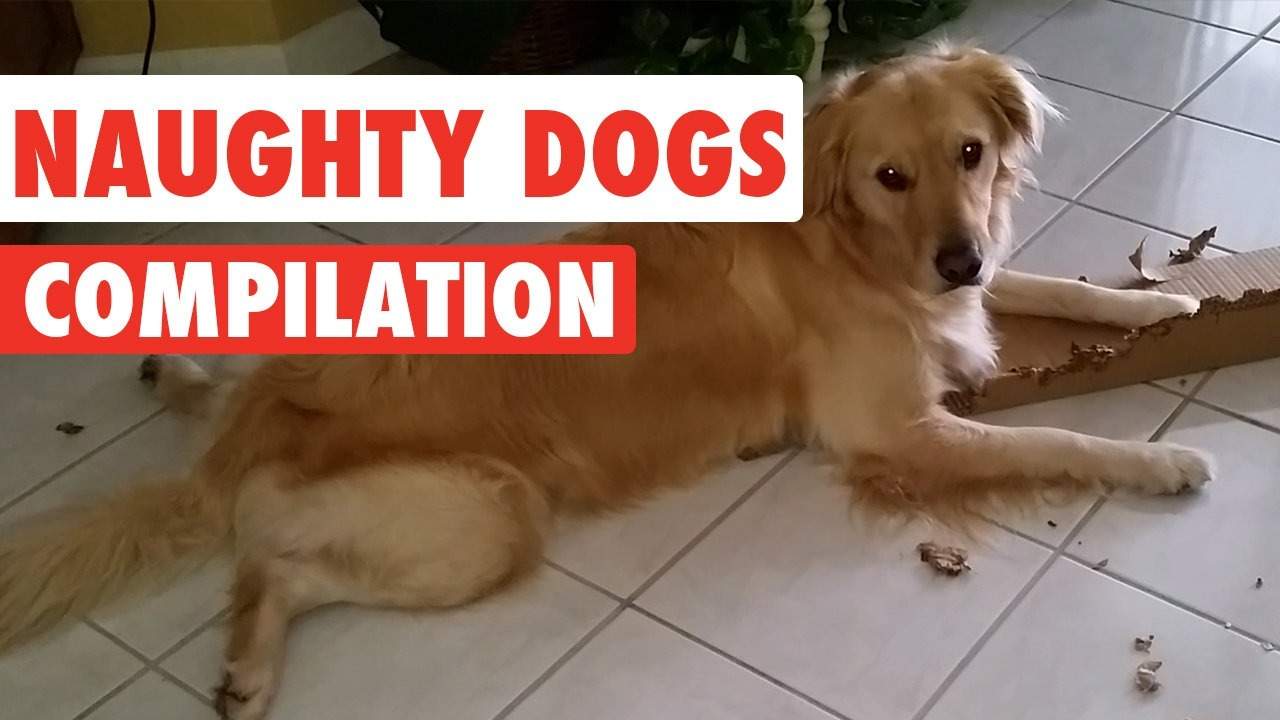 You Will Be So Shocked By How Naughty These Dogs Are You’ll Be Screaming OMG!!! 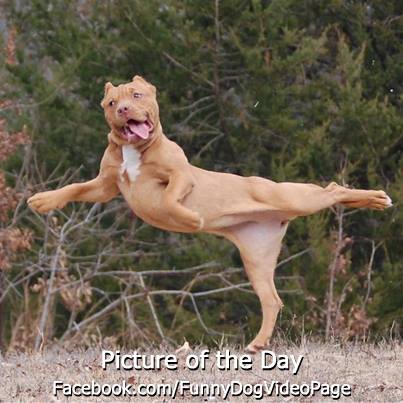 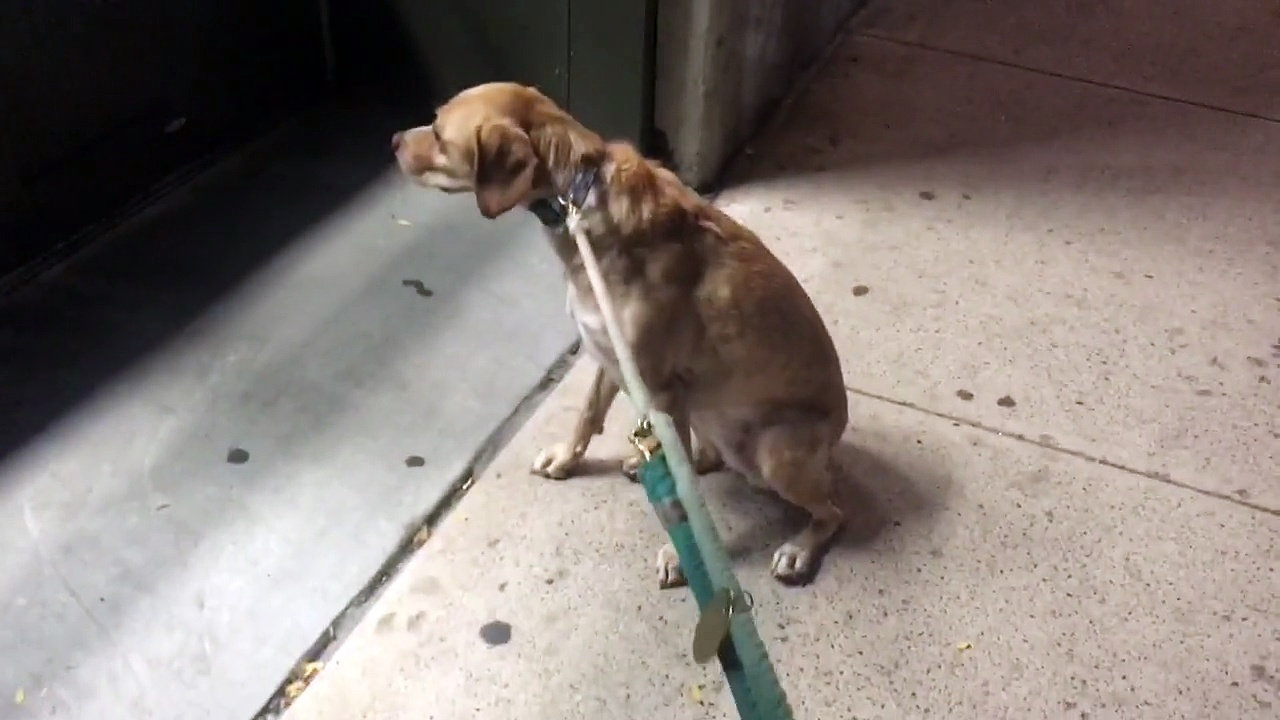 WATCH This Dog’s Angry Reaction When He Finds His Favorite Pet Store Is Closed!