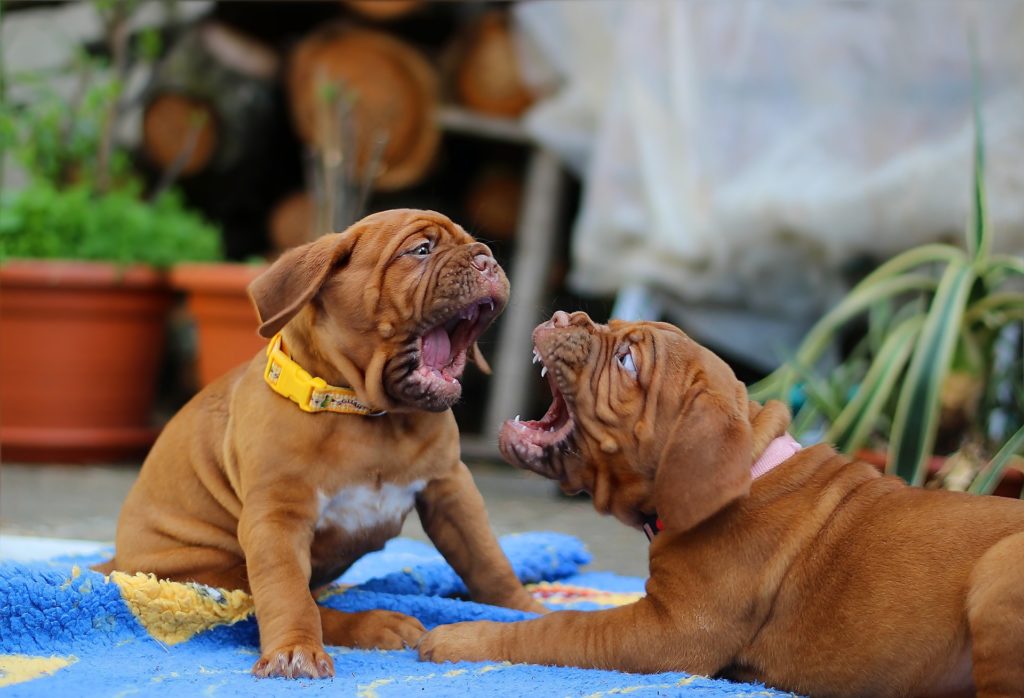 Aggressive behavior problems in dogs could be classified in several ways. In this article, we shall limit our discussion to the various reasons why a dog is aggressive.When you approach dog aggression problem in this way, you will be able to easily determine what triggers your dog to behave like this. This should also reveal what your dog hopes to gain from his reactive behavior and of course help you determine how to stop dog aggressive behaviour problems.

1. Protective Aggression
Dogs can display aggressive behavior when they have reason to believe that one of their family members, owner or friend is in danger. A dog that has never shown aggression towards strangers could start to act aggressively when it has a new litter of puppies.This is nothing more than the natural mother’s instinct. Similarly, a dog may show first protective aggression when its owners introduce a child into the family.

2. Resource Guarding Aggression
Many dogs often display a tendency to protect their belongings. This behavior usually arises when the dog feels his stuff might be taken from him. Some protect their food , toys, resting places and even the containers where they drink water. Males dogs regularly display a level of possessive aggression over their female mating partners and vice versa.

3. Territorial Aggressive Behavior in Dog
Territorially aggressive dogs can attack and bite anyone they consider an intruder, no matter if they are friend or foe. This is why it is of great concern to many folks and calls for urgent behavior modification. Territorial aggression can occur along the regularly patrolled border of the dog’s space or within the boundaries of its owner’s property. Territorial behavior usually appears in dogs when they are between 1 and 3 years old. 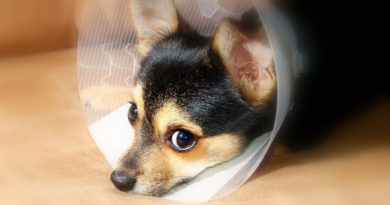 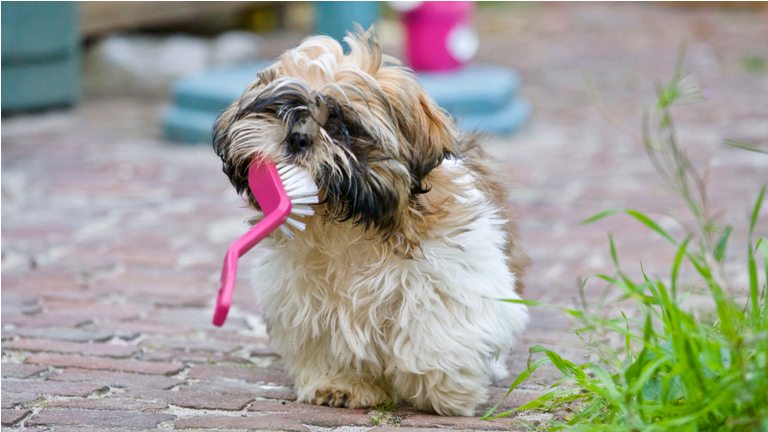 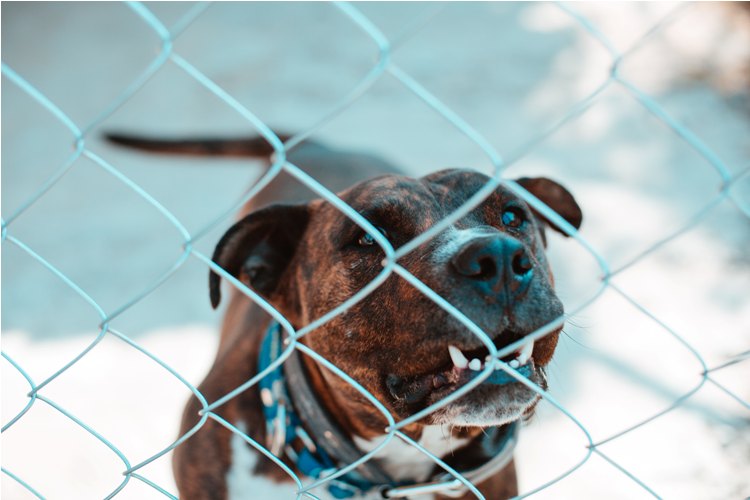